As a student of Data Science, my main field of interest is the use of data to help machines learn (through a process called ‘machine learning’) and thus, become smarter. In other words, I, a programmer, can make a machine act like a human being by giving it ‘artificial intelligence’ that resembles our ‘natural intelligence’. There’s a sense of power in such an ability, because I can make a machine think like me, act like me, and yet, remain under my control. With the tap of my keyboard and the click of my mouse, I can make machines perform human-like tasks.

This idea fascinated me, and the more I thought about it, the more I realised how similar these two relationships are.

As mentioned earlier, every machine learning program is developed by a programmer, to imitate the functions of human beings. In other words, to a certain extent, the machine resembles human beings.

Every human being is created by God, in His own image and likeness. In other words, to a certain extent, the human being resembles God.

Programmers allow their machines to learn and produce outputs on their own. But they are still around to help them, change them, and manipulate the provided data, if so required.

God allows people to use their free will to learn and make choices on their own. But He is around to help them, to change them, and intervene in their lives, if so required.

Each program has certain parameters (settings) that distinguishes one from another. It is then given data to learn from. Every program responds differently to the data that it is given, depending on its parameters. How the program turns out to be depends on the parameters, and what it learns and doesn’t learn from the data.

Sometimes, a machine might produce incorrect or inaccurate results. With a little change in its parameters, it can be made into a better machine.

Sometimes, a person does wrong things in life. With a little change in their character, they can be made into a better person.

If a machine continues to provide inadequate results, the programmer doesn’t immediately destroy the machine. They continue to make changes to the program, to help it perform better.

If a person continues to do what is wrong, God doesn’t immediately destroy the person. He keeps intervening in the person’s life, to help them change and become a better human being.

A person can ask God for help through Prayers of petition. In Prayer, the person tells God what they might be struggling with, with the hope that God will fix the issue.

Finally, however, if the machine still uses all of its resources to provide inaccurate outcomes, it will face the consequences of its inability, and will be permanently scrapped.

Likewise, if the person continues to use all of their resources to do what is not right, they will face the consequences of their choices, and remain separated from God forever.

Now that led me to wonder - Is man just a machine, that constantly needs to be improved until he produces an outcome that is acceptable to the Creator? Is God just like any other human being Who needs to keep meddling with the ‘program’ until it turns out right? What really is the difference between man’s creation and God’s creation? Is man’s purpose no different than a machine’s purpose?

Machines were created as a result of a desire for convenience. They can perform tasks much more efficiently by being better and faster, and hence, make life easier. Human beings basically invented machines to improve their standard of living, to the extent that they might even feel like they are constantly dependent on and in need of machines.

Man, on the other hand, was created as a result of an excess of love that poured out from the union of the triune God - the Father, the Son, and the Holy Spirit. God has never been and never will be dependent on and in need of man. But God wants man. He wants man to remain united with Him forever.

And that has made all the difference. 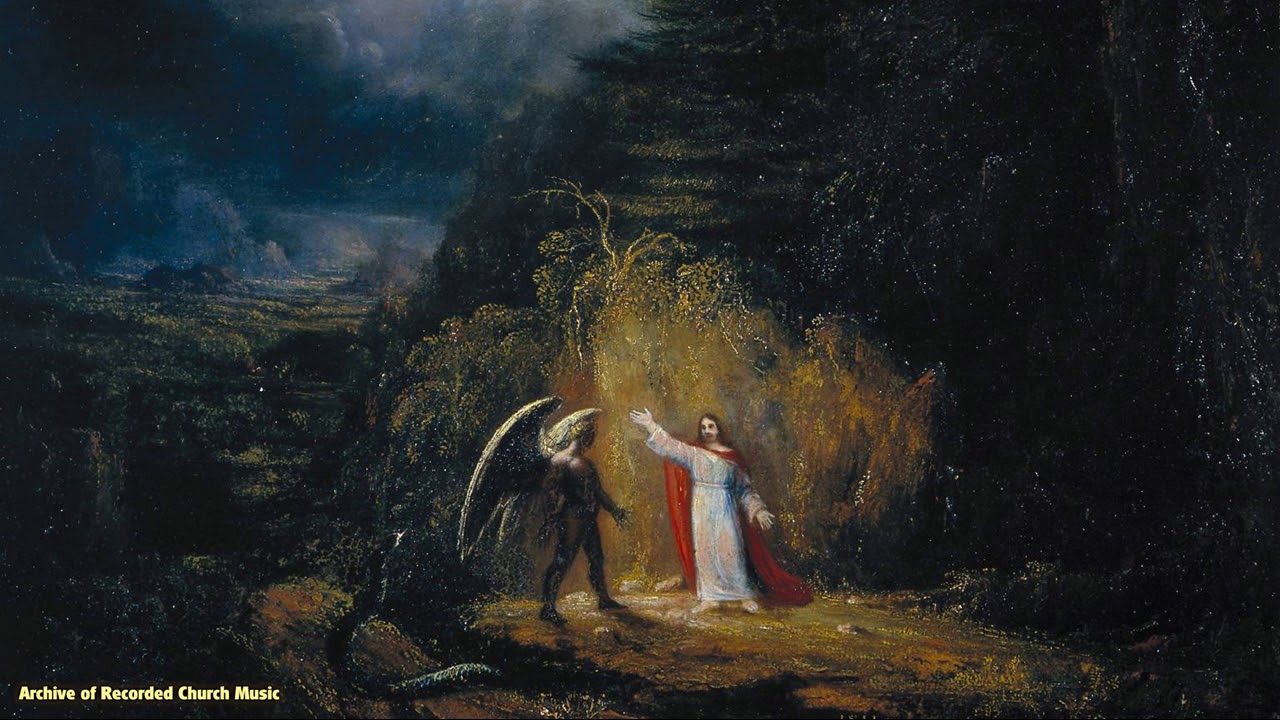 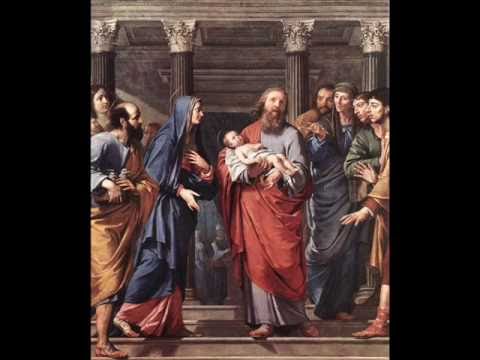